It's like when a plane hits an air pocket—your intestines throb in your brain-pan. You're flowing smoothly through your presentation (without notes or with bulleted notes that suddenly no longer make sense) and wham! You go blank. There's nothing upstairs. Nothing on-line. Your mind is as blank as a blackboard in August.

You lick your lips, clear your throat, and say “uh” enough times to jumpstart an outboard. Your eyes begin to dart about in desperation, and as the internal pressure mounts, the real signals of distress pour out: giggling, blushing, and embarrassing true confessions of just how lost you really are, revealing only your lack of preparation and diminished professionalism.

First, use an ounce of prevention. Rehearse out loud frequently enough to internalize your message. Strangely, if you try to memorize your remarks, you're almost sure to go blank. Understand why you're speaking the words you choose, and say them in rehearsal until you have a gut feeling for the essence of your message.

Use your visuals as a road map, if possible. Using graphic images or bullet points, rely on your visuals to keep you on track. Visuals should not serve as a script, but rather as a series of trigger points that generate discourse.

Keep your notes nearby. Make sure they're written in large, colorful writing. They'll be easy to read when you're under pressure.

Focus your eyes on one person in the audience when you go blank. They'll think you're being forceful and dramatic. Then, after about four seconds, move your eyes to another person. Do it again. Keep doing this through the silence until your brain comes back to life.

Repeat what you just said. Using repetition is a good speaking technique anyway. Keep repeating yourself until your mind clicks into gear. Or say something that parallels your subject, and chances are, within seconds, you'll be back on track.

Ask the audience a question if it's a small group. “Marilyn, what are your thoughts so far?” Make it an open-ended question so Marilyn can't say simply “yes” or “no.” That way, you get more time to think as Marilyn speaks. If you're speaking to a large group, ask a rhetorical question. Again, you'll probably wake yourself up quickly.

Ask for help. “Where was I?” is not a shameful thing to say. Most audiences will be sympathetic. Everyone knows the pressure of speaking. Just don't do it repeatedly or make a big deal out of it. 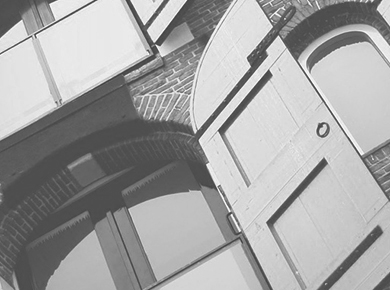