The words in the following list are often and easily confused. Sometimes the confusion won't matter much; your intended meaning will come through anyway. But at other times one word is the lightning and the other the lightning bug; the one you choose sets the meaning. And at all times, fairly or not, grammar, including diction, represents you and so affects your credibility.

Use a while after a preposition such as after, for, or in to indicate an indefinite length of time:

But awhile does not require a preposition and is used to signify a short period of time:

Beside means next to:

Besides means other than or in addition:

Bring indicates something or someone moving toward a nearer place:

Take indicates something or someone moving farther away:

If you're referring to something that occurs at regular or frequent intervals, use continual:

But if something is ongoing, if it occurs without a break, it’s continuous:

If you are discreet, you are careful, circumspect, judicious, guarded in your speech or conduct, especially in order to show respect for privacy or to gain an advantage:

EACH OTHER, ONE ANOTHER

Each other refers to two people:

One another refers to three or more:

Further refers to figurative distance, to time and degree, to an addition:

Use percent when you're writing or speaking of a specific number:

But use percentage when you’re using a descriptor such as "higher" or "small": 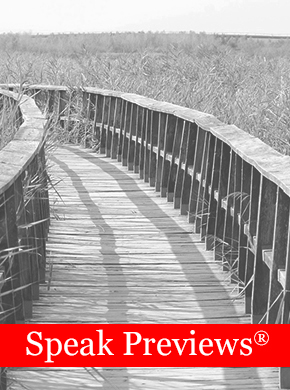