Quick! Check your calendar—what were you doing last March 4th? If you weren't celebrating National Grammar Day, you missed a fine celebration. No worries, though. You'll get another chance March 4, 2016. But that leaves you fewer than eight months to prepare.

Errors in grammar, syntax, and punctuation rumple your smooth use of Standard American English (SAE), the variety of English generally expected in presentations and documents. Any such rumple may erode your credibility, the audience's take on how believable and trustworthy you are. It may diminish the clarity and thus the persuasive power of your message. And if rumple after rumple tugs at the fabric of your grammar, listeners or readers may become so focused on the number of errors that they withdraw their attention.

To get you started on the next March 4th holiday celebration, then, we present five grammar errors that decrease communication effectiveness and so are best remedied.

Use "fewer" for things that can be counted (things that are plural): months, reports, capsules

Use "less" for things that cannot be counted (things that are singular): time, anxiety, fanfare

Use "I" as the subject of a sentence or clause

Use "comprise" to mean made up of (never uses "of")

Use "consist" to mean made up of (requires "of")

Use an apostrophe to create a contraction; it replaces the omitted letter(s)

Use an apostrophe to show possession (but not with the pronouns "its," "theirs," "yours," "hers," "his")

There you are. Five kinds of mistakes that writers and presenters of all levels and professions are liable to make. Start working on them today, perhaps, to celebrate Second Half of the Year Day. Happy holiday! 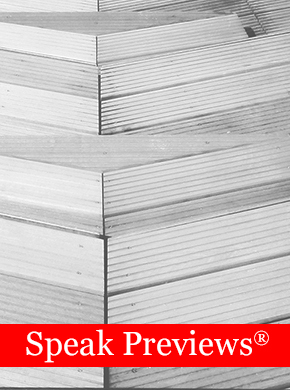