Looking to achieve your communication strategy primarily through logos, an appeal to reason? That means you'll be constructing an argument, supporting a position, making an assertion relying largely on facts, inferences, data. And though your strategy will likely entail using some measure of ethos and pathos, the strength of your argument must possess the greatest persuasive force.

An appeal to reason must demonstrate solid if not unassailable logic – its ideas connected and their relationship established, its steps ordered, each basis or cause rationally explained, each claim or assertion supported by verifiable proof.

Not so easy to do well, sometimes. But you can make your case stronger by searching for logical fallacies in each part of an argument you construct for a document or presentation. Dozens of such fallacies exist. Think of them as errors or mistakes in reasoning, breaks in logic that weaken and sometimes destroy an argument. They also affect ethos, the audience's assessment of a speaker's or writer's credibility; that assessment may be lowered when an audience perceives that flawed reasoning grows from intellectual inferiority, lack of character, or nefarious purpose.

Here's a list of ten common logical fallacies. Should you find any as you prepare your text, revise them by correcting your reasoning, recasting your point, locating more reputable evidence, and/or shoring up your explanations.

Logical fallacies divert attention, fail to engage issues, and provide untenable reasons and/or evidence, losing the legitimately persuasive force their authors were likely trying to exert. But sometimes authors deliberately employ logical fallacies for deceptive purposes. Stay aware, then, as a writer and a presenter but also as an audience member. Remain alert for any weak links in a chain of reasoning, for it is at that link that reason ends. 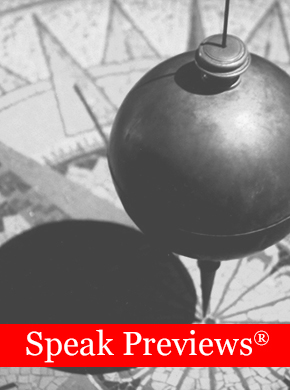