Getting tangled up in relative clauses is easy enough to do. Their use often presents a couple of knotty issues that perplex those of us on the far side of eighth-grade grammar class. Many of us, moreover, incorporate into our own grammar some of the structures we hear and read, usually without realizing whether those structures are correct.

A clause, remember, is a group of words that contains a subject and a predicate. Some clauses are independent—that is, they could stand alone as sentences. Others are dependent or subordinate; they rely on an independent clause (a sentence) to complete their meaning.

A relative clause offers a way of supplying additional information—usually a definition or an identification—to a noun or pronoun that comes right before it in a sentence. Unlike an appositive phrase, which modifies an entire sentence or clause, a relative clause refers to one word only. That word must be the noun or pronoun (person, place, idea, thing) that precedes it.

Relative pronouns (who, whom, that, which, whose) as well as relative adverbs (when, where) can signal the start of a relative clause. Such clauses indicate the relation of one part of the sentence to another; the difficulties they pose lie in choosing the correct relative pronoun/adverb and in punctuating the clause appropriately.

1. Relative clauses that provide information essential to understanding the meaning of the sentence do not contain commas.

2. When the relative clause provides information that is not essential to understanding the meaning of the sentence, use commas to set off the extra information.

Some grammarians recommend using "that" only in essential clauses and "which" for those that are non-essential. Others don't think it matters. But what matters to all is comma use. A relative clause beginning with "which" always requires commas. A "that" clause never does.

As you compose, display your competency not only in reasoning and organizing but in using correct grammar. You'll heighten your credibility and your readers' understanding of your position and messages. That's a good space for a writer to occupy. 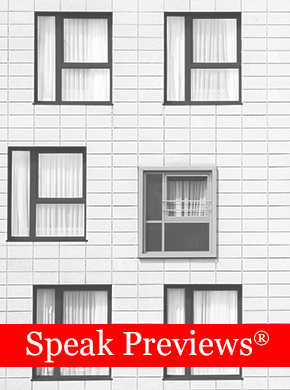