Faulty reasoning or logical fallacies can render the veracity of a communicator's message questionable. And with the increasing incivility that appears to be on the rampage throughout America and in many other countries, one particular type of logical fallacy seems to be teetering toward acceptability—the argumentum ad hominem.

ATTACKS A PERSON, NOT A POSITION

This fallacy strikes when a speaker or writer lobs a personal insult or otherwise launches a personal attack upon another in an attempt to undermine that person's argument. In other words, instead of countering another's argument by showing its faults, the arguer attacks the person—by calling him a name, attributing an undesirable quality to him, assigning him responsibility for an objectionable event or action. It doesn't matter whether the attack contains true or false information; if that information has no bearing on the argument, claim, or position, the arguer has inserted an ad hominem fallacy.

These examples illustrate what is called the "abusive" ad hominem fallacy, each directed toward a person rather than an argument:

VARIETALS OF THE AD HOMINEM FALLACY

Several types of the ad hominem fallacy grow from the same festering soil in which the abusive one so profusely blooms. Each type ignores an argument or position and instead focuses on the person presenting it. The big three:


In logic, the pertinent question is not who makes the argument but whether the argument is valid. You cannot refute an argument or claim by attacking an opponent's character, motives, or traits. Instead, you must attack the argument—show where its reasoning droops, its support distorts, its facts fail.

While all logical fallacies render an argument unsound, the argumentum ad hominem carries the extra baggage of incivility. Perhaps there's already enough of that. Perhaps, too, there's enough deception, even if you could fool all the people some of the time and some of the people all the time. Sharpening your awareness of ad hominem fallacies can help you cut both down to size … in one fell swoop. 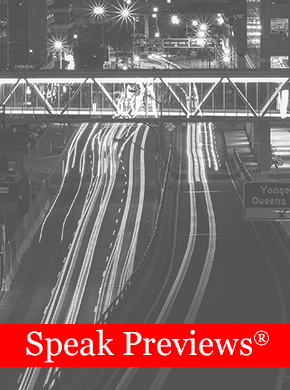