A latecomer to this lengthy mailabout, he was astounded and then vexed that so many colleagues and higher level managers had answered or forwarded a missive whose purpose and message were completely obscure. "It took me fifteen minutes," he said, "to read through it all, figure out what it was about, see what issue someone needed addressed. And then I saw it was information only. Fifteen minutes it took!"

How about a subject line that reads "Agenda" or "Yesterday's Decision"?

Such subject lines provide insufficient context for the recipient. They provide little point of reference or direction regarding actions required, making the recipient's job harder, lowering productivity, and increasing the likelihood for misunderstanding. And, significantly, they annoy recipients in proportion to the number of emails they must sift through daily. While some companies have begun to address this problem by setting email policies and standards, not all employees adhere to them consistently in both internal and external communication.

An email that reads only "Agenda" in the subject line might contain a request to approve an agenda or one to suggest agenda items. It might include a finalized agenda, comment on one previously circulated, or ask the recipient to draft an initial one. It might concern an agenda for a department meeting tomorrow or an international conference in March 2012. Before she can even think about responding, the recipient must re-construct the context and purpose of your message. Chances are good that if the purpose is obscure, the recipient will delay reading or responding until she has time to puzzle it out.

And, while some email programs allow lengthy subject lines, a few words that indicate action required, name the precise topic, and include relevant dates will help the recipient use his or her time efficiently. With a clear subject line, the recipient has immediate knowledge of what is needed and thus has sufficient information on which to base a response.

Here are a few subject lines that will fill recipients with gratitude: 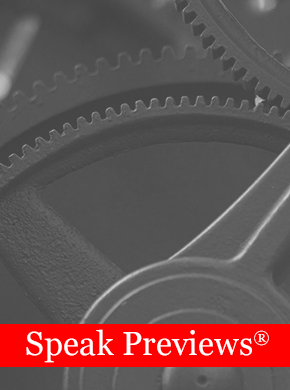