Splashed above a story in a newspaper, you might have read headlines similar to these:

But if you were actually splashed above a story in a newspaper, you wouldn't be in any condition to read headlines, would you?

The headlines bulleted above actually appeared in print. All of them—as well as the first sentence of this Speak Previews® and Groucho's elephant joke—have misplaced a modifier (a descriptive word, phrase, or clause). Such misplacement twists or confuses meaning.

The right place for a modifier is next to the word it describes.

Most of the time, misplaced modifiers can be located by proofreading carefully and corrected by applying that single rule. Take a look at this sentence:

These sentences are all correct but the placement of the modifier "only" creates different meanings:

Sometimes you'll need to rewrite a sentence in order to place the modifier correctly. If you're wrestling with a long, complex sentence whose parts defy proper arrangement, split the sentence into a couple of shorter ones so modifiers can be moved more easily next to the word they modify.

More often, however, you may need to recast the sentence because an essential word is missing or the modifier is describing the wrong word, as in this example:

Missing words can create a "dangling modifier," so called because it does not describe any word in the sentence and thus dangles, loose and free. The sentence bulleted below, for example, contains the words "Like all contestants," a phrase which modifies "Trump." The sentence suggests, then, that Trump is a contestant (in the Miss Universe Canada pageant) who wishes all contestants, including Talackova, the best of luck.

And that's the trouble with dangling and other misplaced modifiers—they put people, places, things and actions where they just do not belong. 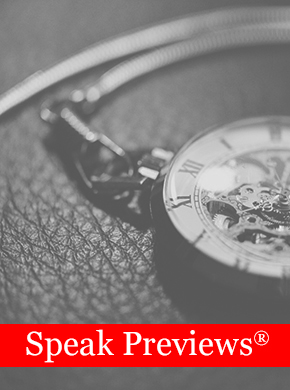